Chemwash was formed in 1981 to market and apply a new cleaning technique, using non-poisonous and non-toxic detergents to do all of the ‘hard work’. This system replaces high pressure water blasting, which was the norm in those days, and is still used extensively today by many other cleaning companies.

Chemwash is 100% owned in New Zealand. It was the first company in this country to use the unique system of non-toxic detergents, low pressure and a fan washing procedure. The detergents were developed for Chemwash by a leading industrial chemist, whose brief it was to develop a detergent that was totally safe to use around buildings and houses, but was still effective in the selective killing of mould, lichen and moss, as well as lifting and cleaning away dirt and grime. Of course, this new detergent also had to be totally safe around people, pets and all general vegetation.

Our company has continued to research and develop new products to meet current demands for safe & environmentally friendly products. All our detergents that are used in residential, commercial, agricultural and industrial situations are safe & break down easily. Most are also MAF approved.

In 1991 Steve & Denise Courtenay took a leap of faith and decided to start up their own business. Chemwash was very appealing.

In 2000, Steve & Denise had enough of the long commute to Wellington each day, and moved to Papakowhai in Porirua City. About the same time as this move they joined forces with the Lower Hutt & Porirua branch, this partnership was dissolved in good faith on August 2007.

Steve & Denise’s son Sam then came on board in 2007 and is now one of the Directors. 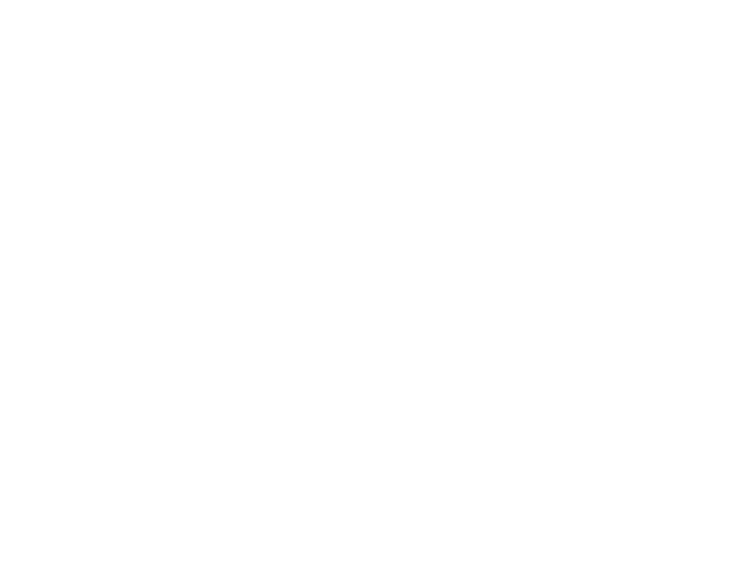 Our Chemwash Low Pressure Cleaning system is specialised for the cleaning of all exterior surfaces, without causing any damage.

Chemwash was formed in 1981 to market and apply a new cleaning technique, using non-poisonous and non-toxic detergents.

Our workmanship and your satisfaction are fully guaranteed. Looking after you and your property is our top priority.

Get in Touch for your Free, No-obligation Quote

What our clients are saying 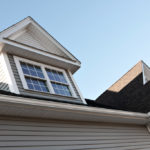 "The guys did a great job, quick but thorough­ and arrived at the expected time. They were very pleasant in their dealings with us. We will continue to use Chemwash for our personal and rental properties. Thanks and regards."